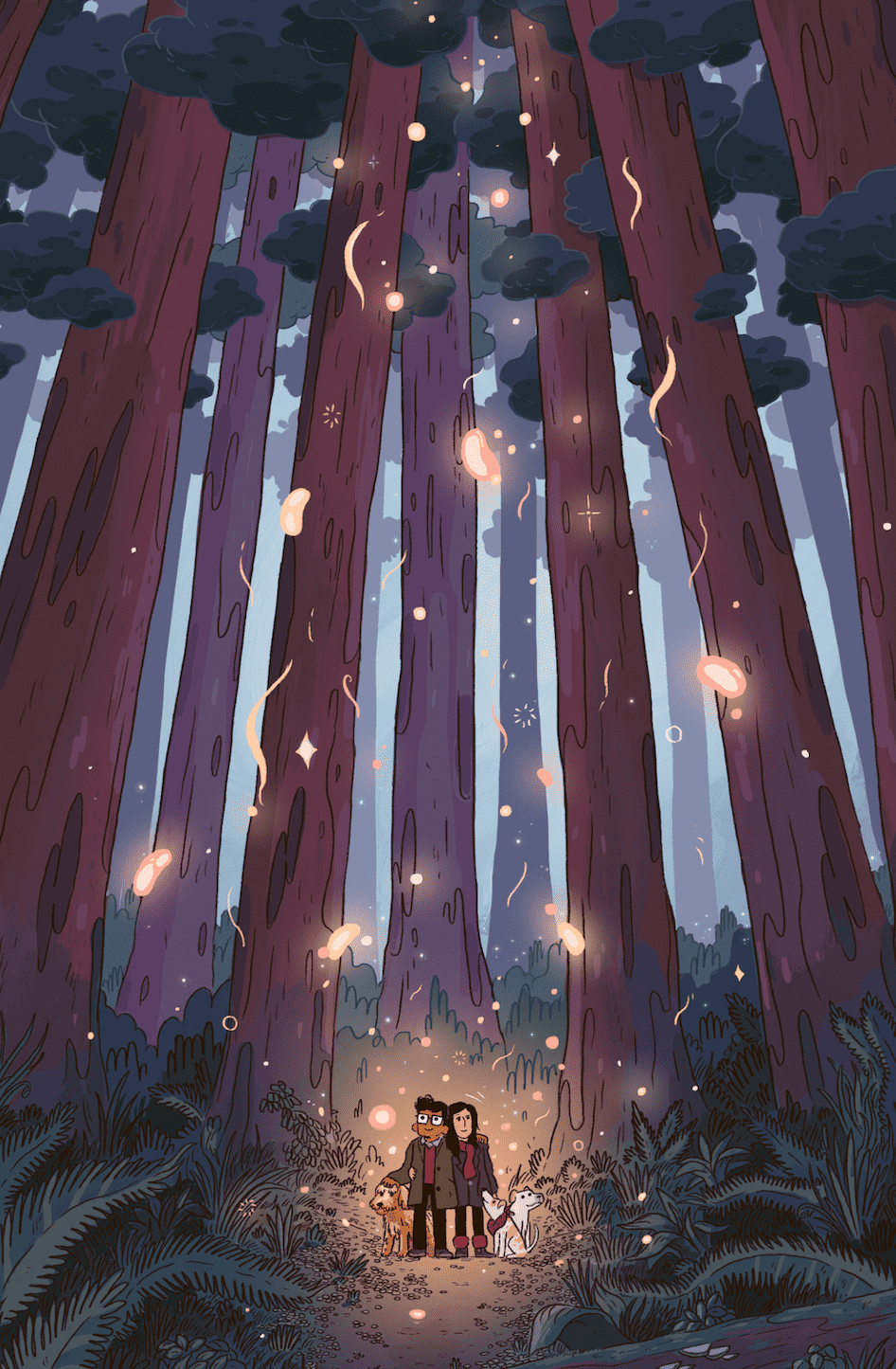 Who are these people?


The toes you step on today may be connected to the ass you have to kiss tomorrow. Being a Good Samaritan doesn't make you stupid or naive or weak. It makes you brave. The chains of habit are too light to be felt until they are too heavy to be broken.